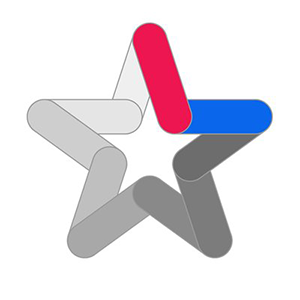 According to Ministry of Economy, Trade, and Industry survey, the market size of the content industry such as Japanese movies, animation, TV programs, music, games, etc. is said to be about 12 trillion yen. However, this is only for the domestic market. It is also said that the scale of the market spreading across the world is tens of times that. For example, more than 230,000 visitors from all over Europe come to the “Japan Expo”. A festival of Japanese culture is held every year in France and other countries as well. Japanese subculture, commonly referred to geek culture, has prevailed across the world with a spread of the Internet, and has become competitive contents that the Japanese government promoted as Cool Japan strategy.